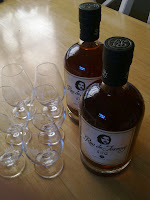 These shoes are made for walking 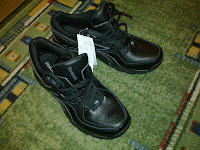 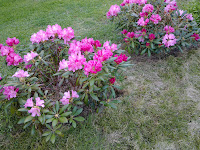 Most people are just trying to get through the day. Sophisticated people learn how to get from the day.

Sophistication is understanding the difference between trinkets and treasures.

Don't spend major money on minor things. In the last 10 years the guy has bought two tons of donuts and only two books—and the books are primarily filled with pictures.

Sophisticated people don't leave early. The man says, "Yeah, but I want to beat the traffic." Isn't that a great skill to have—beating the traffic?

It doesn't take a million dollars to learn the difference between a bottle of fine wine and a Pepsi. Sophistication is a study, not an amount.

One of the early signs of sophistication is not giving way to all inclinations, but rather sending your emotions to school so they will learn how to behave. 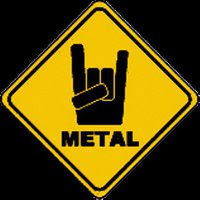 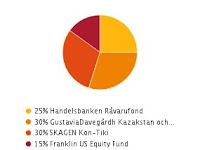 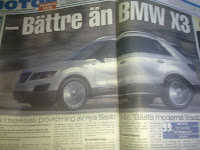 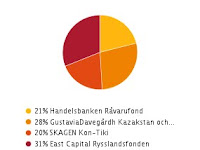